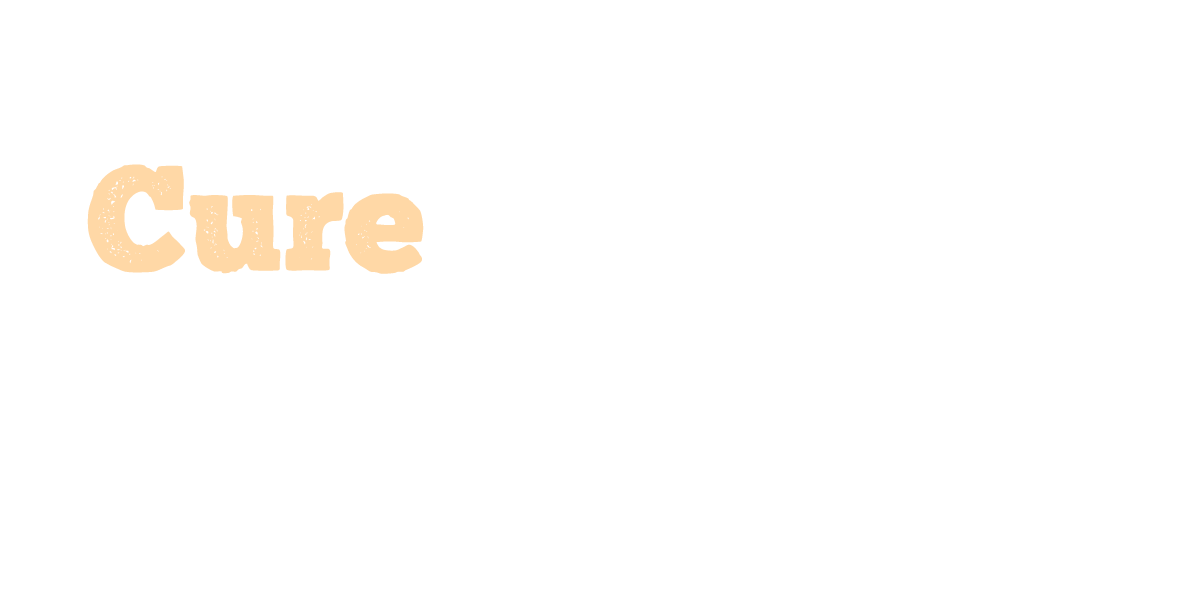 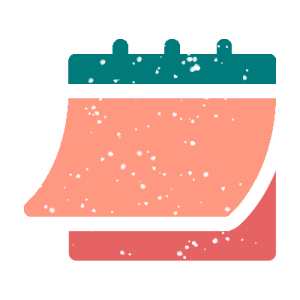 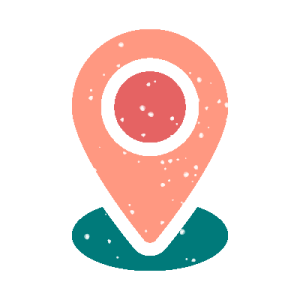 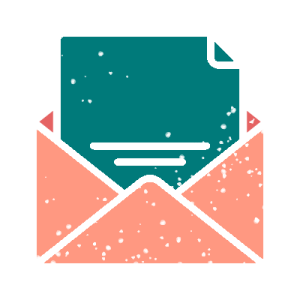 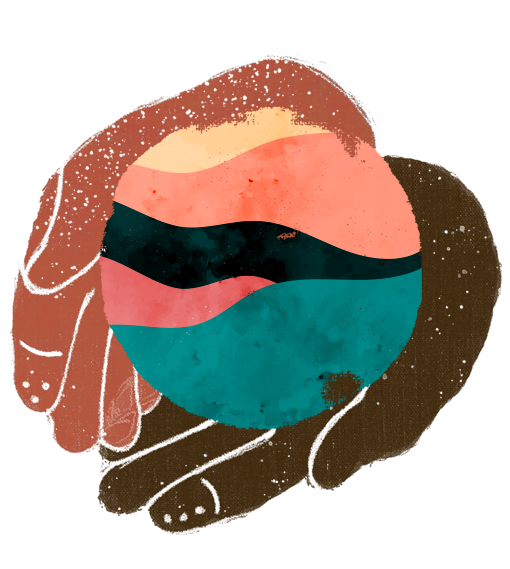 Cure of the Earth

A series of drop-in screenings from #CuraDaTerra on how indigenous women cure the body, territory and spirit in times of climate crisis.

Global fever is the symptom of a disease that has been in our territories for more than 500 years. These are the stories of Thelma, María and Maggie. From Guatemala, we created this documentary investigation to expose the corporations that in complicity with the government, dissposses indigenous territories. While the profit of a few puts at risk the future of the entire planet, we indigenous women are living alternatives to the climate crisis, we are the cure of the earth. 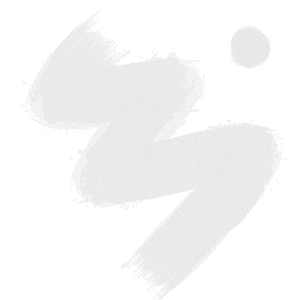 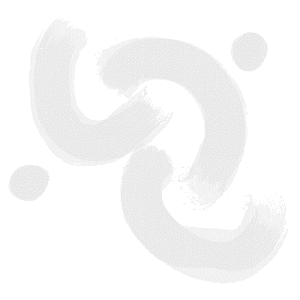 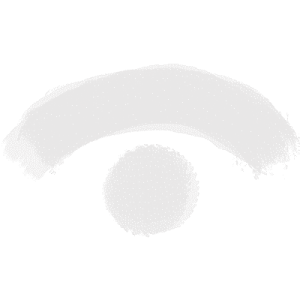